A 360-degree picture is a panoramic image that can be rotated around the originating point of the photograph. 360-degree images mimic being a camera and looking in any direction, including to the left, middle, up, and down, as well as occasionally zooming. 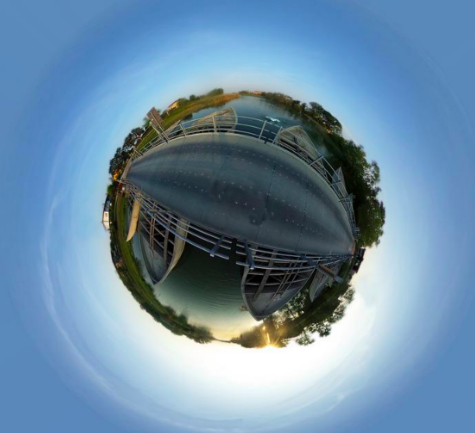 The 360° photo is an unanticipated advance in photography brought about by the growth of virtual reality. You might have seen a 360-degree picture or video on Instagram, which started to accept the new kind of photograph. 360-degree photographs enable interaction with the picture and exploration of the full scene surrounding the camera that took them. Anyone can produce 360-degree photographs and post them to social media, but you will need to spend money on a special 360-degree camera to do it. The 360-degree shots are made by merging the images collected by each single lens to generate a complete 360-degree view. These cameras feature two or three lenses, each facing a different direction.

What is Amazon 360-degree product view about?

In 2020, vendors from all over the world will be using Amazon 360 to present their product descriptions to online buyers with 360-degree photography that is aesthetically stunning. Amazon, one of the biggest online retailers in the world, generated billions in revenue in 2019 alone and has set itself up as a go-to destination for shoppers. Large online retailers, automakers, and luxury jewelry companies are all using the potential of this platform, particularly the use of spin images.

In 2018, Amazon slowly started rolling out 360-degree imagery to a small number of carefully chosen retailers. Following a first 60-day pilot, the outcomes were encouraging and shown increased conversion percentages across whole chosen businesses. As a result, Amazon started rolling out this functionality across its marketplace.

Since then, the business has offered this functionality as a major choice for several product categories to thousands of online retailers. Products including automobiles, cameras, furnishings, lawn and garden equipment, kitchenware, jewelry, sports equipment, and outdoor activities are among them.

The Correct Path to Enhance the Overall Mobile Experience

Mobile devices accounted for 42 percent of all online time in 2018, and they also accounted for 58 percent of site visits. Amazon has given its mobile platform a lot of attention as sales processes progressively transfer to mobile devices. The greatest method to use screen space is via 360° imagery, which gives users complete control over the user experience. It is a vast improvement over the image carousel's horizontal scrolling to be capable of moving a product around with your finger in different directions. Customers often forget what was on preceding images, let alone an image that was five swipes in the past. 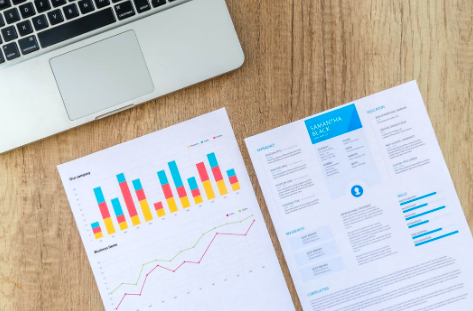 Amazon has just launched a beta test of its video search advertisements. The latest video units are intended to be as educational as possible, helping customers make informed judgments about what to buy. Businesses spend a ton of money on product movies, yet a 360-degree spin video may illustrate the entire product in less than 9 seconds. Therefore, why wouldn't you spin? It is economical, effective, and offers better product information.

Enhances the visual searching of items

Amazon constantly innovates and works to transform the way that people shop. The eCommerce shop was aware of the limitations of visual browsing. As a result, it has launched a browsing option dubbed "Scout Search" that enables customers to rate things with a thumbs-up or -down. If consumers give it a thumbs up, related products will load, thus allowing users to browse using only images.

High-quality imagery is necessary for a visual search engine to recognize your product. But that is not all; you also need to give those photographs the right names that correspond to your visual search system. The technological gap can be bridged much more quickly by incorporating 360-degree/3D imagery.

Finally, with 360-degree imaging currently the most impactful type of product content when sales and conversion rates are considered, you have even another incentive to use Amazon 360.

With dynamic product experiences that include spin and zoom features, any Amazon merchant can begin improving their product listings right away. Spin graphics will soon become the norm on online markets, and as market as a means migrate even more to mobile platforms, suppliers will need to take the required efforts to guarantee their products and experiences are appropriately scalable across all platforms and devices where they trade their items.

The rivalry is now in image optimization, and there is no better method to raise conversion rates, enhance client happiness, and lower overall Amazon returns than it is with 360° spin photography. Brands develop trust by displaying the greatest quality product photography online, proving that they aim to give buyers the highest suitable product experience.

Retailers generate higher visibility and consumer loyalty when this quality of a product is uniform across all venues, from store websites to online sites like Amazon and Shopify. Customers are more inclined not only to trust the company but also buy the merchandise.

Finally, marketers must show that they are developing and deploying uniform and scalable content development processes across the board, from online distributors to retailer sites and large online marketplaces.

One of the most difficult aspects of remote sales is gaining the confidence of your internet customers. These customers expect a firsthand experience; thus, your product photographs should be as near to mimicking the real-life, in-store buying experience as possible.

Your full 360-degree photo must not only allow customers to spin an item as if it's in their own hands, but it should also give a high level of magnification so they can check all of your product's minute features. You also want your product picture to stand out from the crowd of competing photos online, as well as to produce useful SEO for your website.

What is the cost of 360-degree product view? 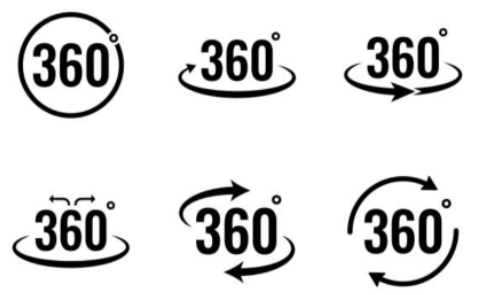